Diana Coolen has been connected with our organization for 30 years, which we celebrate together with the other jubilees: Klaas Hulst, Raymond Colling and Rob van Heck Verheij. On Friday the 30th of March we will celebrate this during a private performance of ‘Het gedroomde café’. Paul Röttger is also celebrating this year that he is a director for 30 years, we will celebrate his anniversary after the summer.

Diana Coolen is an actress without self-censorship. For her, a performance can not be crazy enough, she throws herself into every job with everything she’s got. Diana was involved in the Rotterdam Center for Theater (rcth) from the very beginning, although she has known Paul Röttger for even a longer time ago: they met in 1980 during the performance Wasteland of the Ro Theater.

What makes the cooperation between you and Paul is still working after more than thirty years?
Paul’s ideas always appeal to me, I can easily go along with them. I love how he can start on the workingfloor with no more than a theme, an idea or an image, without knowing what the exact content will be. I like the abstract, the unpolished and working from improvisation. Even if there is a script, the scene only really develops on the floor when you, as an actor, put your personality into it.

Isn’t it exceptional for a classically trained ballet dancer to love improvisation?
During our training we did have a course improvisation, on which I scored very high. In our fourth year we were allowed to improvise in the Laurenskerk, where we could use the whole church. Even the altar. Well they didn’t have to tell me twice: I completely let go. Without embarrassment, without limits. I like to really put myself out there and give it my all. And I love it when it’s allowed to be ugly, and weird and different.

What was your first achievement at the rcth?
I helped with the very first auditions for the first batch of students. I remember when we wondering how you actually do that, having auditions. We then put down a table, because that is how we knew it from watching movies and it seemed useful to write down whatever was necessary during the auditions. Then on Saturday mornings, I started giving lessons and later performances for regular audiences were added, with rehearsals on Wednesdays and Sundays. Yes, that was a busy time. Yet I wanted to be present as much as possible in everything that the rcth did. Pure out of interest, and because we were such a close group.

Which performance of yourself are you most proud of?
‘Arnold, the life of a transvestite’, I thought that was a beautiful production. I sang a lot in that performance, and no obvious numbers too. That was a highlight for me. I also enjoyed ‘the Opera of Smyrna’. That was a tragicomedy. An insane, weird performance with a lot of singing and everything over the top. We did a lot of weird but extremely funny stuff during this performance.

What is the strength of Theater Babel Rotterdam, which has held it for you for thirty years?
The commitment from everyone, with Paul in the drivers seat. Nothing is too crazy. Don’t care about conventions. What, it’s not supposed to be like this? Then we’ll want it even more! But it is also hard work. In the beginning we were not paid for participating in productions and we did it purely for the sake of love. And for the group process. That collective way of working has always been very important. We make it together. And the audience likes it, because it’s crazy or different. We have built a very loyal group of visitors.

What is the impact of inclusive work on you as an actress?
In my opinion, working at Theater Babel Rotterdam has grown gradually, because we have been working with special target groups for some time. For example, fifteen years ago I already made performances with the hookers called ‘ladies of the Keileweg’, or with Turkish women who could not speak Dutch. The step towards a structural inclusive way of work, was therefore not so great for me. Every performance is a challenge, it is always a struggle. There are times when you no longer know what to do or the overview might be lost, but that is part of the process. The end result is what counts. Or maybe it isn’t, because the process is what’s most important in the end.

Is there something you would still like to do in a show?
Gosh, I’ve already done so much. The most wonderful, idiotic things. Paul has always made good use of my possibilities, and I have always seized every opportunity. Maybe I would like to retake one of my solos. A monologue of an hour, that remains a challenge. I wonder what I would do with it now. 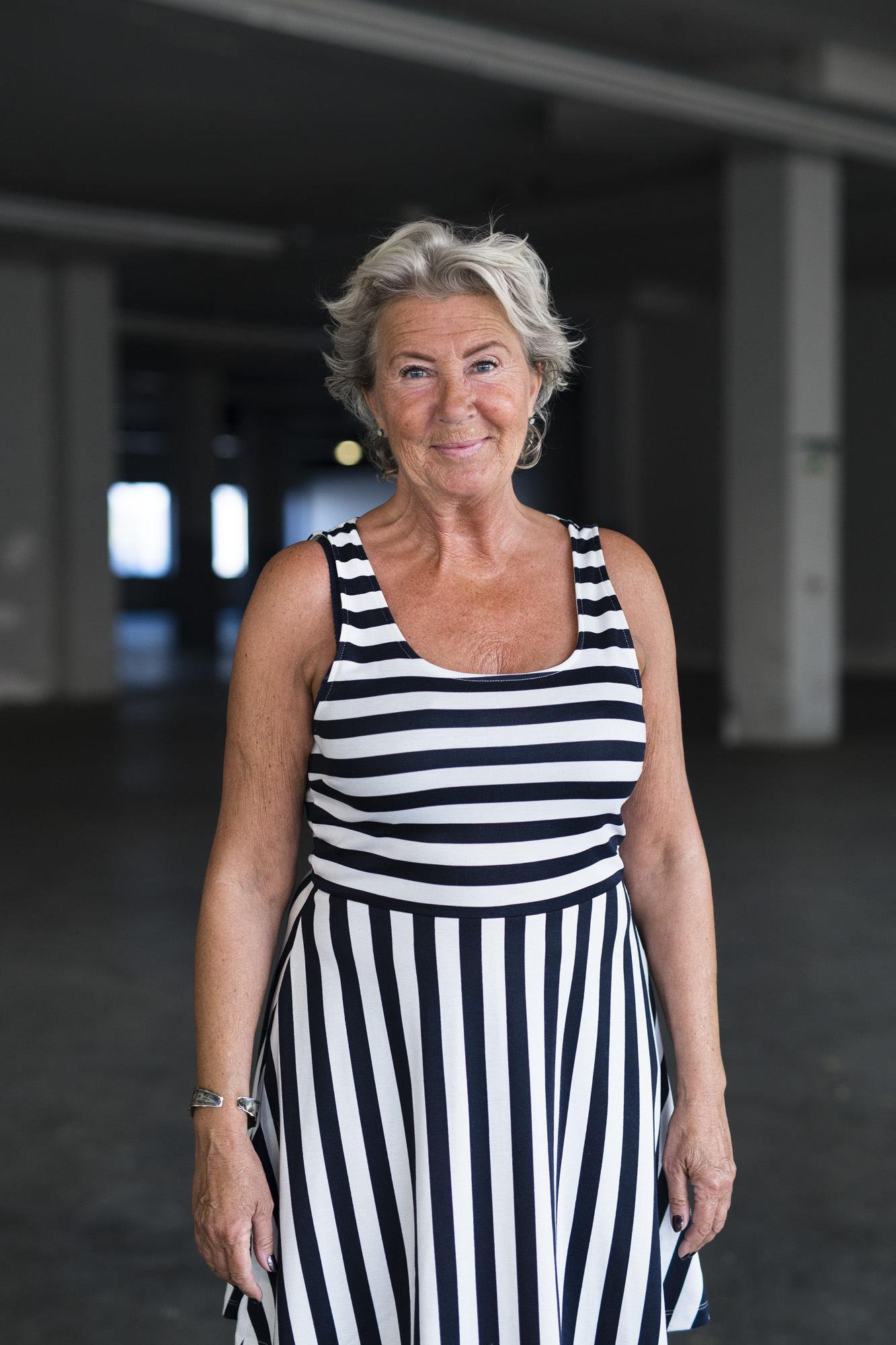